The Regional Assembly of the Region of Colombo, Sri Lanka

The Region of Colombo gathered for its Regional Assembly from November 19th to 20th 2018.  Altogether twelve confreres, led by the Regional Superior, Fr Shiran Fonseka, gathered at ‘Sancta Maria’, in Kandy. 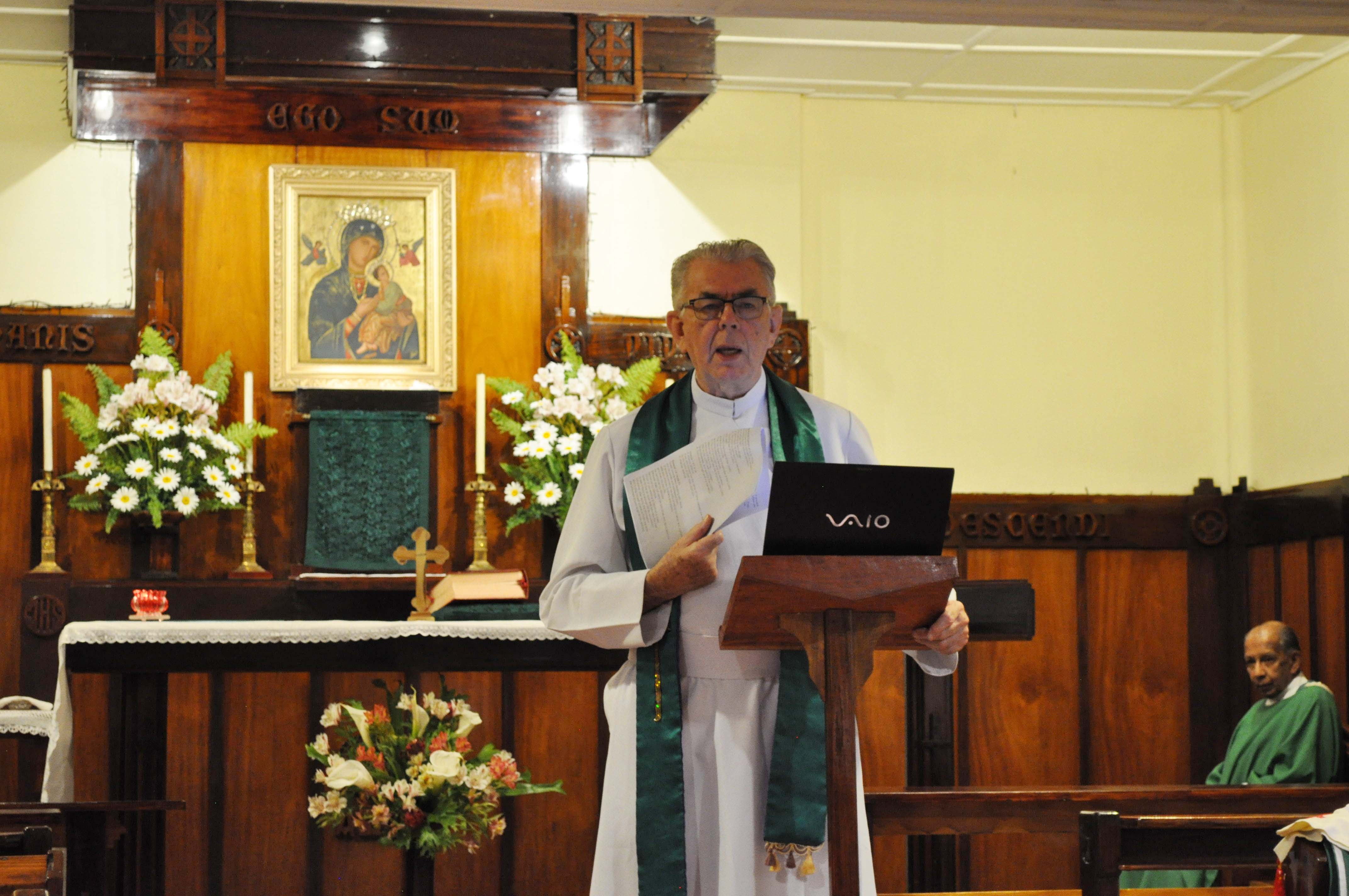 Fr. Edmond Nixon, the Provincial Superior of the Province of Oceania, with whom the Region is affiliated, was present. Fr. Ino Cueto from the Vice Province of Manila was the Assembly facilitator.

In his opening address to the Assembly, Fr. Shiran remarked that it was just a few months ago that the Region gathered for its annual review of life and mission.  He said, “This Assembly is not again to review; rather it’s an Assembly to reflect on leadership in and for the Region.  This Assembly is to vote on proposed changes to the Regional Statutes, to choose future directions within the context and backdrop of the theme and directions of the XXV General Chapter, to engage creatively with the community’s submitted reflections and to consider postulata received and to make decisions.”

Before officially closing the A

ssembly, Fr Shiran thanked all the confreres of the Region for their presence and active participation during the Assembly.  He said, “This is an important gathering in the life of the Region where we come together to reflect on our lives and to work towards building a bright and positive future, especially for the young ones who will follow us.  We have made a number of important decisions for the good of the Region and now we have the responsibility to go from here and work together as Redemptorist Missionaries who have a heart that aches and cries for a wounded world; whoever, wherever, and whenever.”